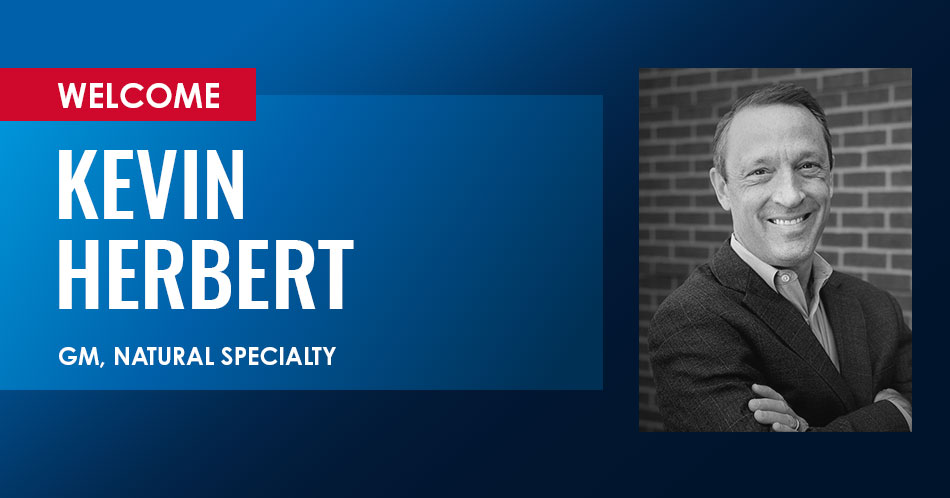 Kevin Herbert is a transformational leader with a consistent track record of delivering profitable growth. He has a strong sales and marketing background which has helped enable success as a GM — this includes vast experience across the food/beverage, CPG, and technology industries.

Kevin was classically trained in sales and marketing at Procter & Gamble. After P&G, he joined WhiteWave Foods where he helped drive a sales increase of 42%. In his last year at WhiteWave, Kevin’s Strategic Channels team delivered 62% of the entire company sales growth. Following his time at WhiteWave Foods, Kevin was the CSO at Hain Celestial where he helped drive channel expansion of the Hain Celestial lineup. Kevin was successful in expanding to Walmart, Amazon, Target, and other channels while simultaneously growing the Natural Specialty Channel business.

After Hain Celestial, Kevin was the EVP/CSO at the Borden Dairy Company. He was GM for the $1.6 billion fresh fluid milk business and CSO for the entire $1.8 billion product portfolio. Kevin was able to grow revenue 6% despite 2-4% annual category declines.

To broaden his creative problem-solving skills, Kevin followed his success at Borden by joining Samsung as their GM of Mobile Accessories. In this role, he transformed the GTM strategy and plans leading to nearly 4x revenue growth from $106M to $400M in 3 years.

During his time at Lala, Kevin led efforts to expand distribution of its Promised Land brand in the Natural Channel. This growth helped drive a double-digit sales increase. In addition, he has been an Advisory Board member for a Natural/Organic alternative milk beverage company. In this capacity, he has helped craft the channel strategy and launch plans. 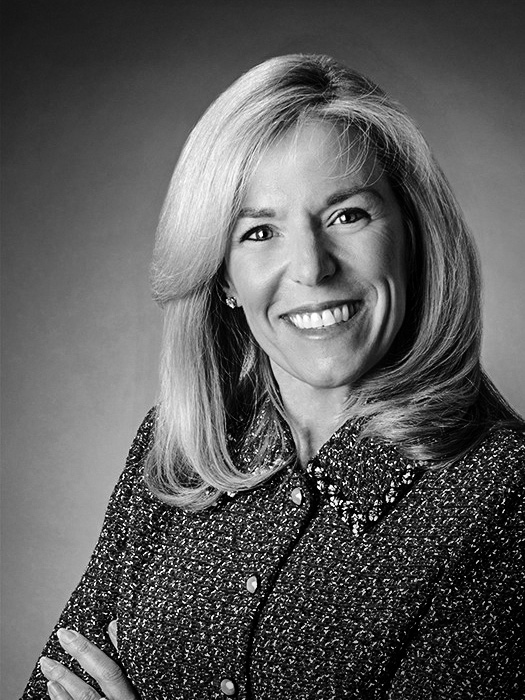 Jami McDermid has a diverse range of executive experience — which, ultimately, led to her becoming President, Sales Agency at CROSSMARK. She served as the Chief Business Transformation Officer at MillerCoors, dictating strategy and rewiring the business processes with digital and system enablement. Jami has led the CROSSMARK Sales Agency to some of the strongest Operating Profit performance in nearly a decade through new client acquisition, optimization of resources and business process improvement. She leads vision, strategy, and execution across all facets of the Sales Agency, overseeing +12K employees in HQ Sales and Retail Activation across North America. She has also played an active leadership role in creating the company BRIDGES values, establishing the Group Mentoring program, Diversity and Inclusion and Employee Resource Groups. Jami holds a Master of Business Administration from California Polytechnic State University, Advanced Management Certification from Drucker, as well as a Bachelor of Science Degree in Packaging Engineering from Michigan State University. 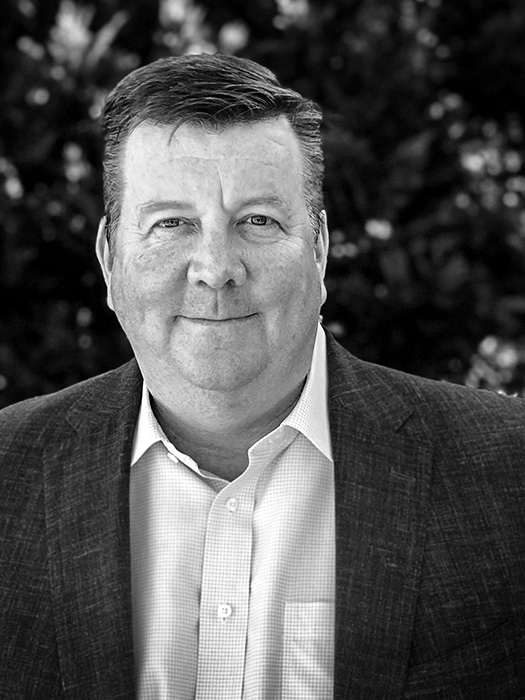 Brian Lynch has consistently delivered results in high level roles at top tier companies across multiple industries. Currently, Brian serves as the Executive Vice President for CROSSMARK, leading the CROSSMARK Marketing Services Agencies. He was promoted to this role less than one year after joining the company as SVP of the Sam’s Club Events business. During his career with industry leaders like Johnson & Johnson, Clorox and Church & Dwight, Brian honed his expertise in revenue growth, strategic planning, P&L management as well as developing and leading high performing teams. He holds a Bachelor of Science Degree in Public Administration from Roger Williams University.

Carole DeMarco has had a successful career as lead counsel—most notably in the technology and consumer packaged goods industry. With over a decade of experience at CROSSMARK, Carole now serves as General Counsel and Secretary. She is a member of the C-suite and is a trusted leader of the legal and human resources teams with responsibility for all commercial transactions, employment matters, litigation, corporate governance, and compliance. Before stepping into her current role, Carole was instrumental in the settlement of significant company lawsuits and has since taken immediate action to reduce CROSSMARK’s exposure to risk. She holds a Juris Doctor from Pepperdine’s School of Law, a Bachelor’s of Business Administration degree from the University of Notre Dame, and is licensed to practice law in Texas and California. 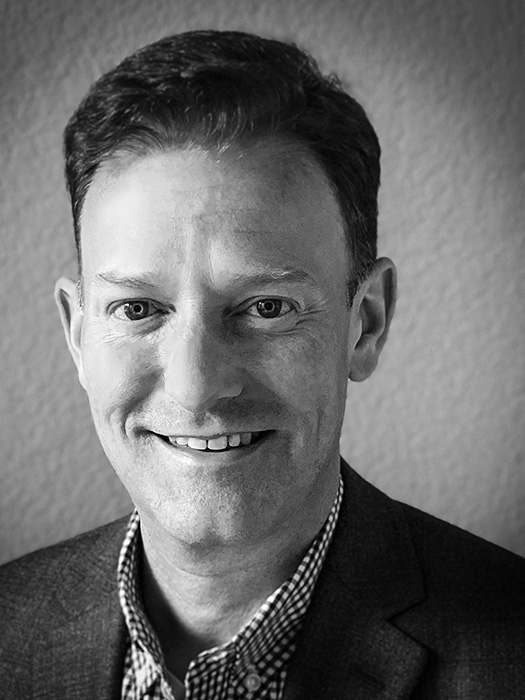 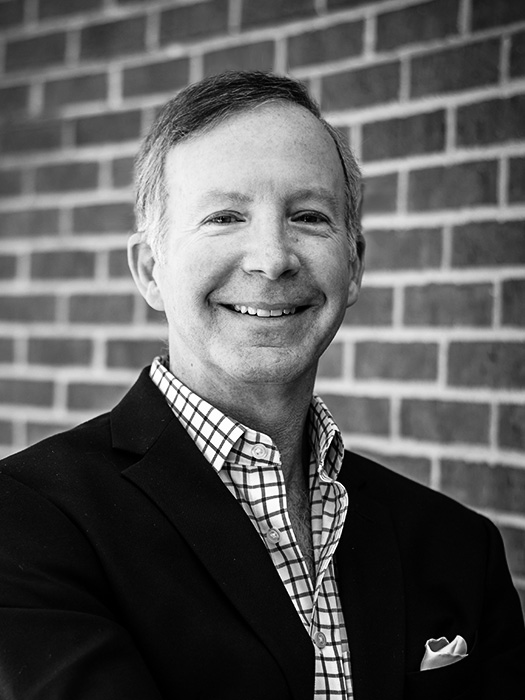 Chris Moye is a seasoned professional with three decades of success across Consumer and Business Services. Prior to becoming the Chief Executive with CROSSMARK, Chris served as a senior executive at Fortune 500 companies, led groundbreaking digital transformations, and served in multiple COO, Managing Director, and Board of Director roles. As the CEO of CROSSMARK, Chris is leading the company through cultural and technology changes, strengthening core capabilities, and leveraging digital disruption to support our clients and customers. He holds an MBA from Harvard Business School as well as a Bachelor of Mechanical Engineering Degree from General Motors Institute.